The Bible says those who practice sexual immorality will not inherit the kingdom of God, but will be cast into eternal fire.

“But as for the cowardly, the faithless, the detestable, as for murderers, the sexually immoral, sorcerers, idolaters, and all liars, their portion will be in the lake that burns with fire and sulfur, which is the second death.” Revelation 21:8

What is sexual immorality? It is translated from the Greek word porneia, which means fornication. The Bible uses the word for any kind of sexual desire outside of the covenant of marriage between a husband and wife, for whom God designed sex, that they may be one flesh.

The culture will say sex is okay as long as two people love each other, but causing someone else to sin isn’t loving. We read in 1 Corinthians 7:2, “Because of the temptation to sexual immorality, each man should have his own wife and each woman her own husband.” When sex is enjoyed between a husband and a wife, they protect one another from sinning.

Every other sin is committed outside the body, but sexual sins are committed against the body. It is self-destruction, desecrating that which was made in God’s image. The body is for the Lord, and for those united with Christ, sexual immorality dishonors that union, defiles the temple of the Holy Spirit, and is likened to sleeping with prostitutes.

“The body is not meant for sexual immorality, but for the Lord, and the Lord for the body.And God raised the Lord and will also raise us up by his power.Do you not know that your bodies are members of Christ? Shall I then take the members of Christ and make them members of a prostitute? Never!Or do you not know that he who is joined to a prostitute becomes one body with her? For, as it is written, ‘The two will become one flesh.’But he who is joined to the Lord becomes one spirit with him.Flee from sexual immorality. Every other sin a person commits is outside the body, but the sexually immoral person sins against his own body.Or do you not know that your body is a temple of the Holy Spirit within you, whom you have from God? You are not your own,for you were bought with a price. So glorify God in your body.” 1 Corinthians 6:13-20

Hebrews 13:4 says, “Let marriage be held in honor among all, and let the marriage bed be undefiled, for God will judge the sexually immoral and adulterous.” Ephesians 5:3 says, “But sexual immorality and all impurity or covetousness must not even be named among you, as is proper among saints,” when we understand the text. 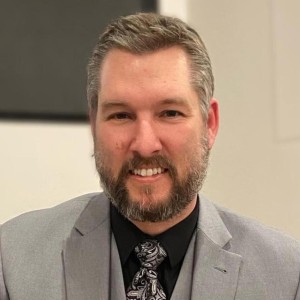 Gabe is pastor at First Baptist Church in Lindale, TX. Prior to becoming a pastor, he was in radio for 22 years, most of that time in Christian radio. Gabe is also the voice of When We Understand the Text, an online Bible ministry with hundreds of videos that have been viewed tens of millions of times worldwide. Find these videos as well as his daily Bible-teaching podcast at wwutt.com. 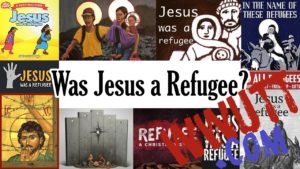 Was Jesus a Refugee? 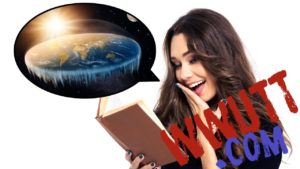 Does the Bible Say the Earth is Flat? 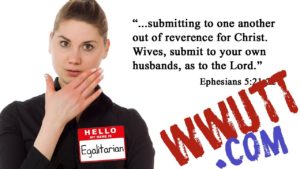 Wife, Submit to Your Husband?

This site uses "cookies" to provide the best experience possible. If you continue to use this site, you agree to legally being a normal person who enjoys a few good cookies.ACCEPT