If Jesus had been a baker instead of a carpenter, would Jesus bake a cake for a gay wedding? Of course not.

In Matthew 19:4-6, Jesus said, “Have you not read that He who created them from the beginning made them male and female, and said, ‘Therefore a man shall leave his father and his mother and hold fast to his wife, and the two shall become one flesh’? So they are no longer two, but one flesh. What therefore God has joined together, let man not separate.”

If a man and another man have romantic feelings for one another, that’s lust, and a perversion of God’s design. If they decide to marry each other and stage a wedding, what they’re doing is playing dress-up and pretending to have something only meant for a man and his wife.

If you want to argue that Jesus would bake a wedding cake for them, you’re saying Jesus would go along with this charade that a gay wedding can even be a thing, let alone a God-honoring thing, and Jesus would contradict Himself.

Do you understand that when Jesus referenced the creation story in Genesis to explain how God made marriage, He was explaining how He made marriage? Jesus created marriage, and sex for marriage (John 1:3).

Jesus was there at Sodom and Gomorrah when God rained down fire and brimstone for their sexual perversion (Genesis 19:24). He will cast the sexually immoral into the lake of fire at the last judgment (Revelation 21:8).

Jesus would never encourage a person to do something He has promised He will judge with fire. He laid down His life so people would repent from sins such as this, so they would have forgiveness, and then go and sin no more (John 5:14, 8:11), when we understand the text. 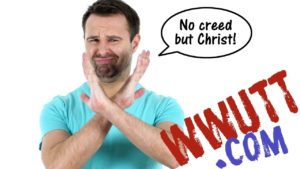 No Creed But Christ? 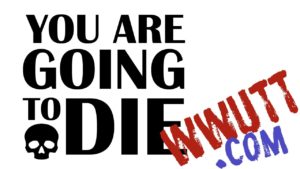 What Will Happen to You When You Die? 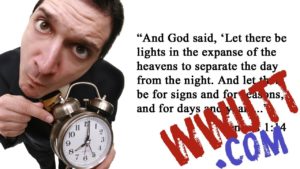 Are Eclipses Signs of Judgment? 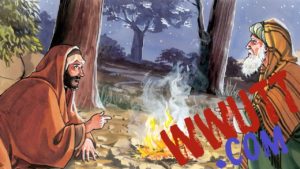 Why Did Jesus Say “Truly Truly” or “Verily Verily”?