Jesus Christ Superstar is a rock opera written by Tim Rice and Andrew Lloyd Weber. The musical has been popular ever since its debut in 1970, from Broadway to going on tour, several films, and a live concert version that aired Easter Sunday, April 1, 2018, on NBC.

In case the mainstream success of Superstar is not a dead giveaway, the theology is a blasphemous mess. It comes across as a story told from the perspective of Judas, who opens and closes the opera with the first and last numbers. But even Mary Magdalene refers to Jesus as “just a man.”

In his prayer in the garden, Jesus says he’s uninspired and doesn’t understand his purpose. He says being a martyr would be better, so he tells God, “Take me now before I change my mind.” And then he dies and becomes a superstar but doesn’t rise from the dead.

As lyricist Tim Rice said, “It happens that we don’t see Christ as God but simply the right man at the right time at the right place” (Time Magazine, November, 1970).

The Bible says that when the fullness of time had come, God sent His Son, Jesus, to seek and save the lost (Luke 19:10), and redeem them by His death on the cross and resurrection from the grave. Whoever believes this gospel will be forgiven their sins and have eternal life. Whoever does not believe will not be saved, but the wrath of God remains on them. Accept no imitation, when we understand the text.

“But when the fullness of time had come, God sent forth His Son, born of woman, born under the law, to redeem those who were under the law, so that we might receive adoption as sons.” Galatians 4:4-5

“Remember Jesus Christ, risen from the dead, the offspring of David, as preached in my gospel…” 2 Timothy 2:8 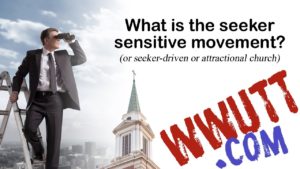 What is the Seeker Sensitive Movement or a Seeker Driven Church? 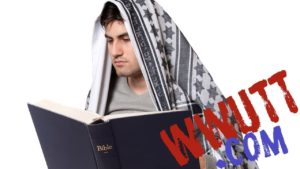 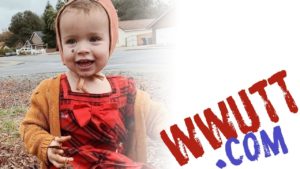 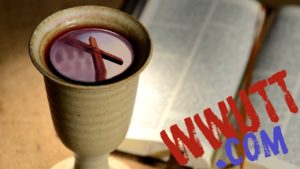 What Was the Cup Jesus Prayed Would Pass from Him?