Since Gandhi was such an icon, his sayings became legendary, including many quotes Gandhi never said. This is one of them, and it’s been repeated everywhere from the Washington Times to Relevant Magazine, and in books by Ravi Zacharias, Lee Strobel, and Jen Hatmaker.

While Gandhi didn’t say this about Christianity, he did say, “No religious tradition could claim a monopoly over truth or salvation.” However, Jesus said, “I am the way, the truth, and the life. No one comes to the Father except through me” (John 14:6). Jesus said He is the only truth, and He is the only way to heaven.

Gandhi believed in a version of Jesus that fit with his Hinduism, but he did not consider Jesus to be anyone other than a great teacher. He denied Jesus Christ was the Son of God, therefore he didn’t think highly of Jesus’ followers who preached the truth — that fellowship with God and eternal life are given only by faith in Christ alone. (John 3:18, Acts 4:12)

Gandhi was not an authority on Christ or Christians or even humanity. Yet it’s Gandhi one is appealing to with this quote, which he didn’t even say. Our authority is Christ, and His word is the Bible, when we understand the text.

*The quote is similar to something said by a man named Bara Dada: “Jesus is ideal and wonderful, but you Christians — you are not like him.” 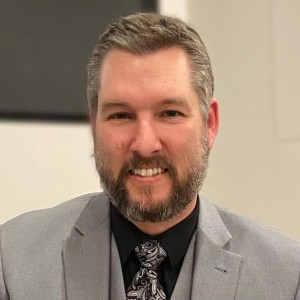 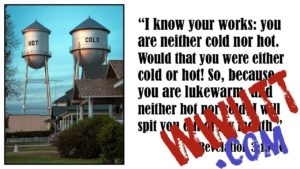 What Does the Bible Say About Being Lukewarm? 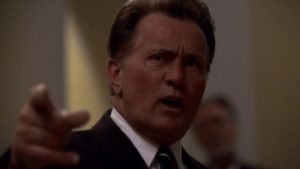 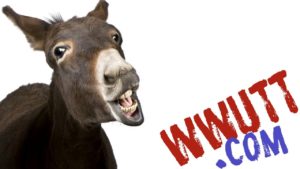