Are You a Pharisee?

Two people are having a spiritual or ethical discussion, one is a conservative Christian and the other more liberal. The conservative calls a popular teacher false, or says a culturally accepted behavior is sin, and points to what the Bible says.

The liberal responds by playing the Pharisee card. “You’re so unloving and legalistic clinging to the Bible and your doctrines. You’re a Pharisee!” Bam! The conservative is instantly discredited, and their arguments are invalid. But more than likely it’s the other way around.

During the time of Jesus, Jewish communities were governed by the Sanhedrin, made up two factions known as the Pharisees and the Sadducees. The Sadducees took a very literal interpretation of Scripture, to the extent that they denied the resurrection of the dead because they didn’t believe it was in the Scriptures.

The Pharisees were more liberal with the Scriptures, and gave oral tradition equal authority to the written word of God. So you could say the Pharisees added to God’s word while the Sadducees subtracted from it. Both were self-righteous and believed their works made them good.

If someone calls you a Pharisee for being faithful to Scripture, they do so in ignorance for the Pharisees weren’t faithful to Scripture. Jesus said of them, “They honor God with their lips, but their heart is far from me; in vain do they worship me, teaching as doctrines the commandments of men” (Matthew 15:8-9).

Jesus didn’t call people who were faithful to His word Pharisees. He called them disciples. In John 8:31, He said, “If you abide in my word, you are truly my disciples, and you will know the truth, and the truth will set you free,” when we understand the text. 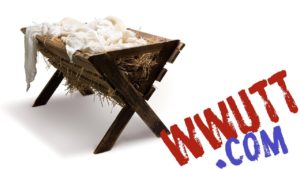 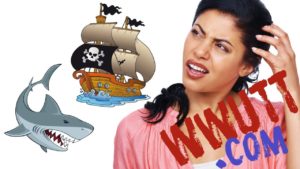 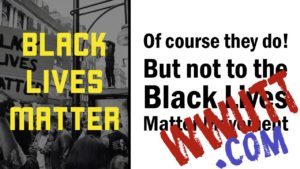 How Black Lives Matter Divides Us? 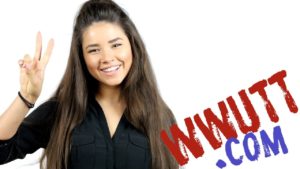 How Many Sexes or Genders Are There?