What is a Faith Healer?

What is a faith healer? A figment of imagination, that’s what it is! Like Bigfoot and the Loch Ness Monster, a faith healer is a hoax.

You might say, “Well wait a moment, doesn’t the Bible say that some will be given gifts of healing?” Yes, but it doesn’t say anyone will be a faith healer. “But what about Peter or Paul? They healed people!” Sure, they did. And sometimes they didn’t.

Paul couldn’t heal himself when he got sick and had to stop in Galatia (Galatians 4:13), nor did he heal Timothy of his frequent stomach ailments (1 Timothy 5:23). So what was the purpose of these miracles, like speaking other languages, revealing prophecy, or healing the sick and even raising the dead?

Hebrews 2:3-4 says that the message of salvation, the gospel, “was declared at first by the Lord, and it was attested to us by those who heard, while God also bore witness by signs and wonders and various miracles and by gifts of the Holy Spirit distributed according to His will.”

So miracles were to affirm that the message of the gospel came from God (see also Acts 2:22). Some people had these gifts, like the apostles, and some didn’t, like almost everyone else. But even the apostles could only perform miracles according to the will of the Spirit. As God’s message spread, eventually the regularity of miracles diminished, as was the case after Moses and Elijah’s ministries.

Today’s “faith healers” claim to heal by faith. Then why aren’t they clearing out hospitals, or on the scene after a natural disaster? Because they know they’re liars. It’s as clear as the eyeglasses on their faces. There are two places faith healers won’t go: children’s hospitals and heaven! …if they don’t repent, when we understand the text.

What if God is a Woman? 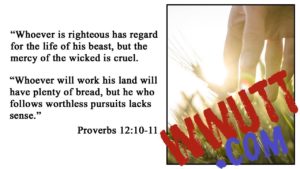 What Does the Bible Say About Taking Care of the Environment? 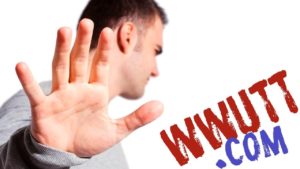 Why Are People Leaving The Church? 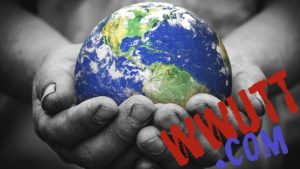 What Does it Mean that God is Sovereign?